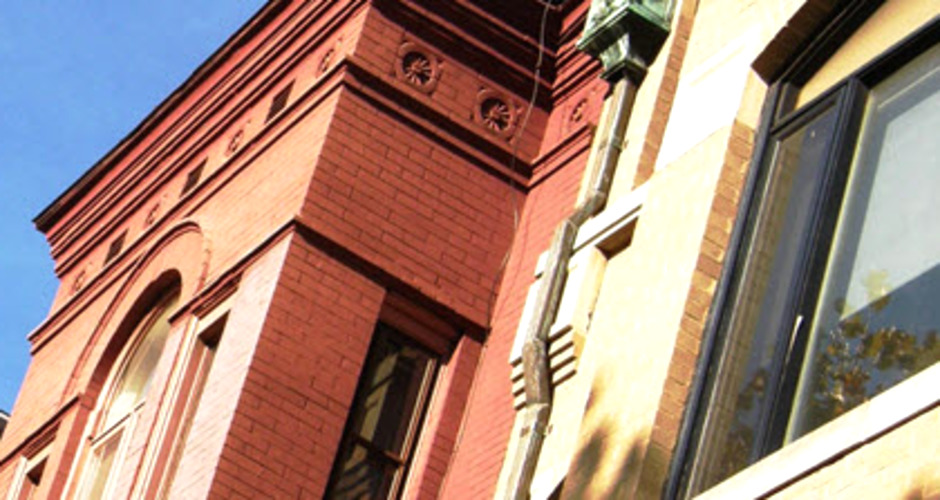 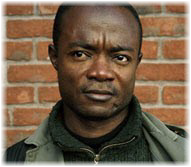 Excerpts from an interview with a former ASHN client:

"I was more than afraid. I was scared.  I had to leave because I did not have a choice.  If I was still there, I would probably be dead."

I had an objective: I wanted to have my family back.  Once I came to the US my first step was to find a way to get my family out of the hell they were in. I worked and was able to find a spot [with ASHN]. And they were very welcoming and very warm.  So I was able to find the support and keep focus on the objective of starting my new life.  ASHN was really wonderful in that.  Because I had a place to live, I had people to talk to – that’s important, I had people to hang out with, and I had people who cared about me just by asking every morning, how are you doing?  That’s important!  So I felt human.  That was a help to focus on what I had to do.

It was difficult.  You go from a highly skilled job to a regular, civil job.  It’s not to be despicable.  But it was quite different.  I used to work with students, now I was working with bags and customers. I used to work inside in a classroom. Now I was working outside. I used to teach.  Now I was a ticket agent.  Yeah, it was difficult but I’m still glad I found a job because that job got my family with me.  And I will be eternally grateful for that.

Q: How were you able to communicate with your family?

Q: What did your family do to stay safe?

A: Let’s put it this way.  They vanished and nobody knew were they went.  They moved from place to place.  It’s been very difficult to talk about that time.  I don’t want to talk about it.

Q: Were there things about the US that surprised you or you thought was strange?

Q: How was the Reunion with your family at the airport?

A: My son didn’t know who I was.  My wife couldn’t relax. She spent like one month before she realized she was really out.  Maybe two.  She couldn’t relax.  Some of the details of her life back home, I just learned this morning. It was painful. Sometimes she felt like she would go crazy. No house, no husband. She thought she would lose her mind.

I felt guilty of leaving my family behind.  Sought the help of a psychologist to help me understand that I must not feel guilty because it wasn’t my fault, my willing to leave them.

The Donate link will re-direct you to the ASHN PayPal website.